The team at Amir Ismail & Associates specializes in securing of admissions in top Canadian institutes as well as offer representation of your study permit application through our Authorized Immigration Representatives. 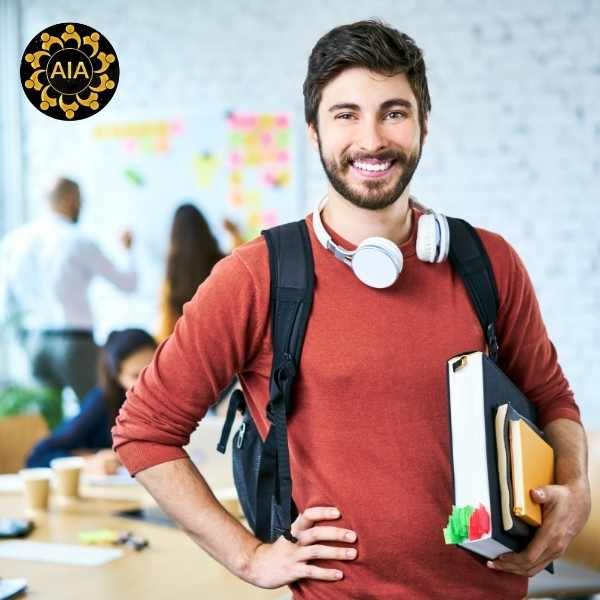 Canada is one of the preferred  destinations for international students. Every year, over 300,000 new international students choose Canadian institutes for higher studies. There is no denying that Canadian institutes offer affordable tuition fees, flexibility to work during study, post-study work and immigration options. The quality of education is second to none, hence the trust of thousands who come here to study and often decide to make this country their permanent home. According to the Canadian Bureau for International Education’s (CBIE) 2018 International Student Survey, the overwhelming majority of students (93%) say they are satisfied with their educational experience

Needless to say, Canadian institutes offer qualifications that are valued all around the world. Yet, the cost of living and tuition fees of international students are generally lower than in other countries such as the United Kingdom, the United States and Australia. Canada offers a multicultural learning environment as almost all of the world's ethnic groups are represented here.

With all the benefits you gain when you opt for studying in Canada, there is one more benefit that is worth mentioning and that is the possibility of becoming a Canadian Permanent Resident after completion of your study program.

Our Canada-based professionals can facilitate study in Canada for international students by helping them secure admission in Canada institutes,  choose the right university, college or career college for you and as well as take up the representation of your study permit application as authorized representatives.

Our Canadian team of experts can research and provide you following options to consider for pursuing your higher studies in Canada.

• Diplomas: granted after the completion of a
college program. We have the following options to offer:
• Regular diploma: granted at the end of an accredited two-year program.
• Advanced diploma:  granted after the completion of a three-year program.
• Postgraduate diploma programs: pursued after a regular/advanced diploma or  Bachelors Degree and are usually one-to-two years in length.

Step 1: Secure Admission at a Canadian Institute. Our team can assist in securing admission as per your choice of course, location, institute and budget.

Step 2: Apply for a Study Permit and a temporary resident visa or electronic travel authorization (as applicable) at a Canadian visa office or online. As Authorized immigration and citizenship representatives, our team can legally represent your study permit applciation.

If you live in China, India, Morocco, Pakistan, the Philippines, Senegal or Vietnam, you may be able to get your study permit faster under the Student Direct Stream. Watch our short video  on SDS process

Students have the option of work in Canada (on or off campus) while studying Canada. They are allowed to work for up o 20 hours a week. Spouses or common-law partners of students can also get a work permit while they study. Our team can assist you in securing the "Open Work Permit" for your spouse.

Duration of PFWP varies according to the length of the study program you pursued in Canada.

Some students wish to live permanently in Canada after completion of their studies. They have several options to consider for this purpose such as:

Contact our team to book a detailed consultation to discuss your immigration options if you have already graduated and gained work experience in Canada or complete our free assessment form to know your eligibility.

Ready to start your admission and study permit process? Please complete our student assessment form below to allow us to assist you further.

Assessment for Admission and Study Permit in Canada

Please complete the following assessment form to allow us to determine your eligibility to secure admission in a Canadian institute and application for study permit in Canada. 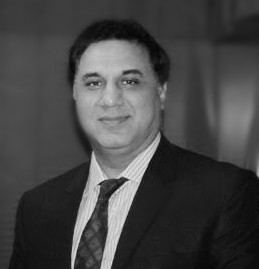 One on one immigration consultations